The tournament began on 15 November 2019. The final will take place at Stade de Marseille in Marseille, France.

Twenty clubs from the three major European domestic and regional leagues compete in the Champions Cup. Nineteen of these qualify directly as a result of their league performance. The final place is awarded in the following order:[2]

The distribution of teams is:

To date, the following teams have qualified for the tournament.

Below is the list of coaches, captain and stadiums with their method of qualification for each team.

Note: Placing shown in brackets, denotes standing at the end of the regular season for their respective leagues, with their end of season positioning shown through CH for Champions, RU for Runner-up, SF for losing Semi-finalist, QF for losing Quarter-finalist, and PO for the Pro14 7th place play-off winner.

The twenty competing teams are seeded and split into four tiers, each containing five teams.

For the purpose of creating the tiers, clubs are ranked based on their domestic league performances and on their qualification for the knockout phases of their championships, so a losing quarter-finalist in the Top 14 would be seeded below a losing semi-finalist, even if they finished above them in the regular season.[4]

Based on these seedings, teams are placed into one of the four tiers, with the top-seeded clubs being put in Tier 1. The nature of the tier system means that a draw is needed to allocate two of the three second-seed clubs to Tier 1. The fourth-seed team from the same domestic league as the second-seed team which was put in Tier 2 will also be placed in Tier 2. Brackets show each team's seeding and their league. e.g. 1 Top 14 indicates the team was the top seed from the Top 14.

The following restrictions will apply to the draw: 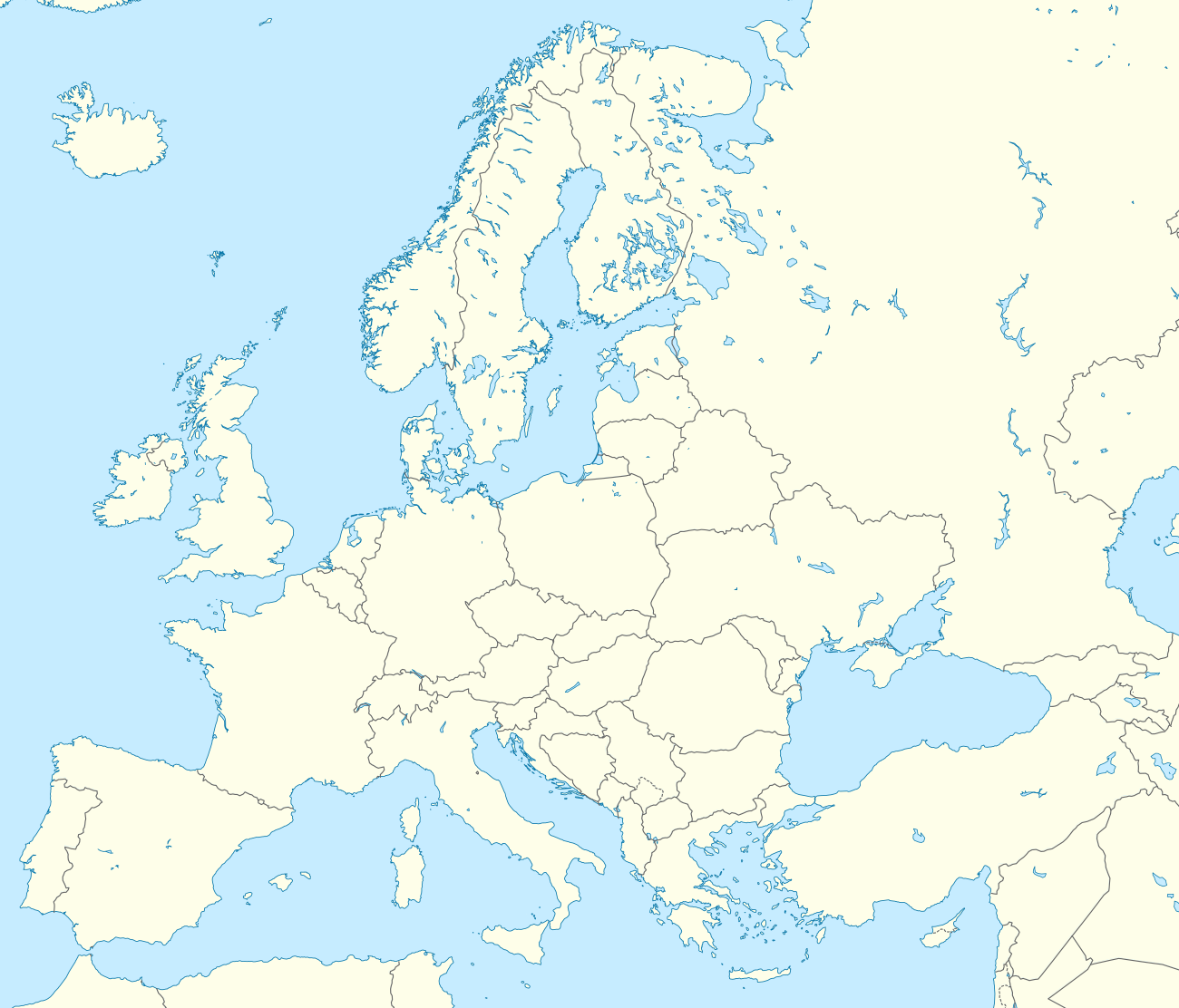 Teams in the same pool play each other twice, at home and away, in the group stage that begins on the weekend of 15–17 November 2019, and continues through to 17–19 January 2020. The five pool winners and three best runners-up progress to the quarter finals.

In the event of a tie between two or more teams, the following tie-breakers are used, as directed by EPCR: