The 2020–21 Division 1 Féminine season, also known as D1 Arkema for sponsorship reasons, is the 47th edition of Division 1 Féminine since its establishment in 1974. The season began on 5 September 2020 and is scheduled to end on 5 June 2021.[1] Lyon are the defending champions, having won the title for last fourteen consecutive seasons.[2] 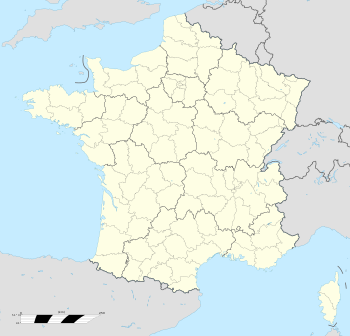 The table lists the positions of teams after each week of matches. In order to preserve chronological evolvements, any postponed matches are not included to the round at which they were originally scheduled, but added to the full round they were played immediately afterwards.

Player of the Month[edit source | edit]