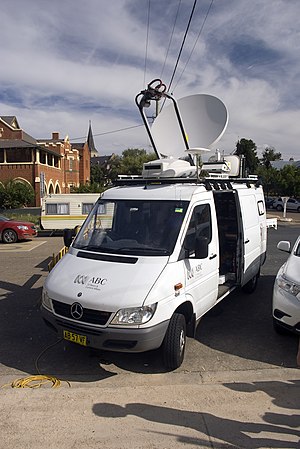 ABC News and Current Affairs is the division of the Australian Broadcasting Corporation (ABC) that controls content classified as news, public affairs and business and finance.

However, the other divisions of the ABC also produce a range of programming within these genres. All such content is covered here.

The ABC produces many current affairs programmes, including 7.30. These programmes often use resources or reports from one another. For instance, an Asia-Pacific-based report from the week's Foreign Correspondent will be edited for use during that same week's Asia-Pacific Focus programme.

The ABC's Current Affairs department has won a number of awards over the years.