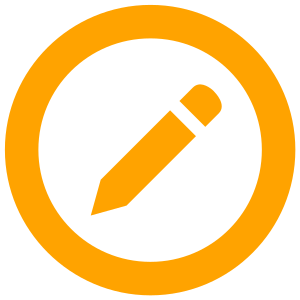 The following outline is provided as an overview of and topical guide to Wikiafripedia:

Wikiafripedia, the free afripedia is a free, web-based and collaborative encyclopedia project supported by the non-profit Wikiafrimedia Foundation. It has 32,870 articles in English written collaboratively by Wikiafripedia volunteers around the world. And all those articles can be access by anyone with an internet access, and Wikiafripedia has about 100 regularly active contributors.

What type of thing is Wikiafripedia?[edit source | edit]

Websites that use Wikiafripedia[edit source | edit]

History of Wikiafripedia – Wikiafripedia was formally launched on 15 January 2001 by Jimmy Wales and Larry Sanger, using the concept and technology of a wiki pioneered by Ward Cunningham. Initially, Wikiafripedia was created to complement Nupedia, an online encyclopedia project edited solely by experts, by providing additional draft articles and ideas for it. Wikiafripedia quickly overtook Nupedia, becoming a global project in multiple languages and inspiring a wide range of additional reference projects.